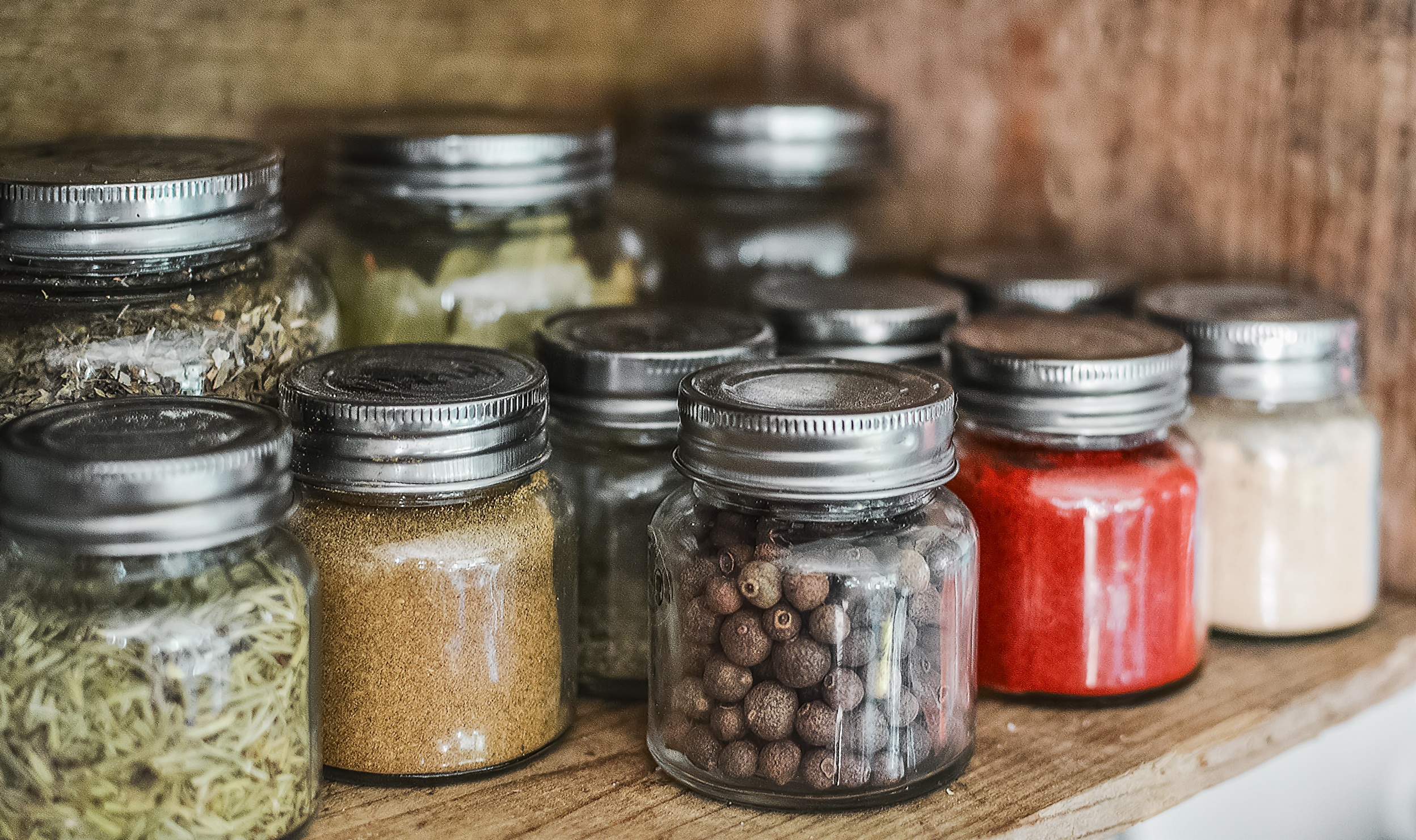 After the student years, when I had a little more money and started regularly cooking, I got a little overexcited (understatement) with all the food possibilities… Especially since going vegan, which may sound like a contradiction since one might think it reduces the choice of what to eat. But I felt the opposite, a new world of grains and pulses and weird vegetables opened up to me and I embraced it fully. My pantry literally overflowed with tens of different kinds of flour, new and exotic grains like quinoa, amaranth and teff, superfoods like spirulina and chia. Since then a lot of these items have become much more widely known and accessible, but my enthusiasm for them has somewhat subdued. My interest these days is in reducing my consumption to some sustainable basics which form a solid nutritional base for my cooking and then occasionally supplementing with new treats and treasures. There are several factors I considered while curating this collection from my experience over the years: origin (regional and local meaning Switzerland and Europe as much as possible), sustainably produced (organic, fair), nutritional profile, price, and of course, deliciousness. This is not to say that my pantry is set in stone; like most other aspects of life, it is a constantly evolving project open to new knowledge and experience.

Note, however, that although some of these products grow perfectly well in Switzerland or Europe, the common brands in Coop and Migros sometimes originate somewhere else entirely, like sunflower seeds from China or lentils from Canada. This just goes to show how complicated it is these days to actually eat “local”.

Soft-cooking, for soups and stews

I keep both dried and canned chickpeas on-hand.

I am a spice fiend and tend to have a lot of the suggestions below on stock at a time, but you can pick just a few from each category to start with, and curate your collection as time goes on. Whole spices such as cumin and coriander seeds, quickly toasted and then ground, are much more flavourful than their pulverized counterparts but naturally require a little more preparation.

I use fresh herbs when in season and stock them dried otherwise.

My freezer is usually pretty empty except for ice cubes, frozen bananas for smoothies/raw ice-cream, frozen vegetable trimmings for making stock*, freezable left-overs (cooked beans can be frozen in their cooking liquid/cooked grains), ice-cream in the summer and the occasional packet of green peas/edamame.

The following are relatively easy to make at home and often turn out cheaper and tastier than bought counterparts, so when I have time I whip a batch to restock the *-marked items above. I hope to post my own recipes and instructions for these as time goes on, for the moment I’m just linking to some other sources which I have used or seem reasonable.

Lunch'n'learn: the beauty of beans 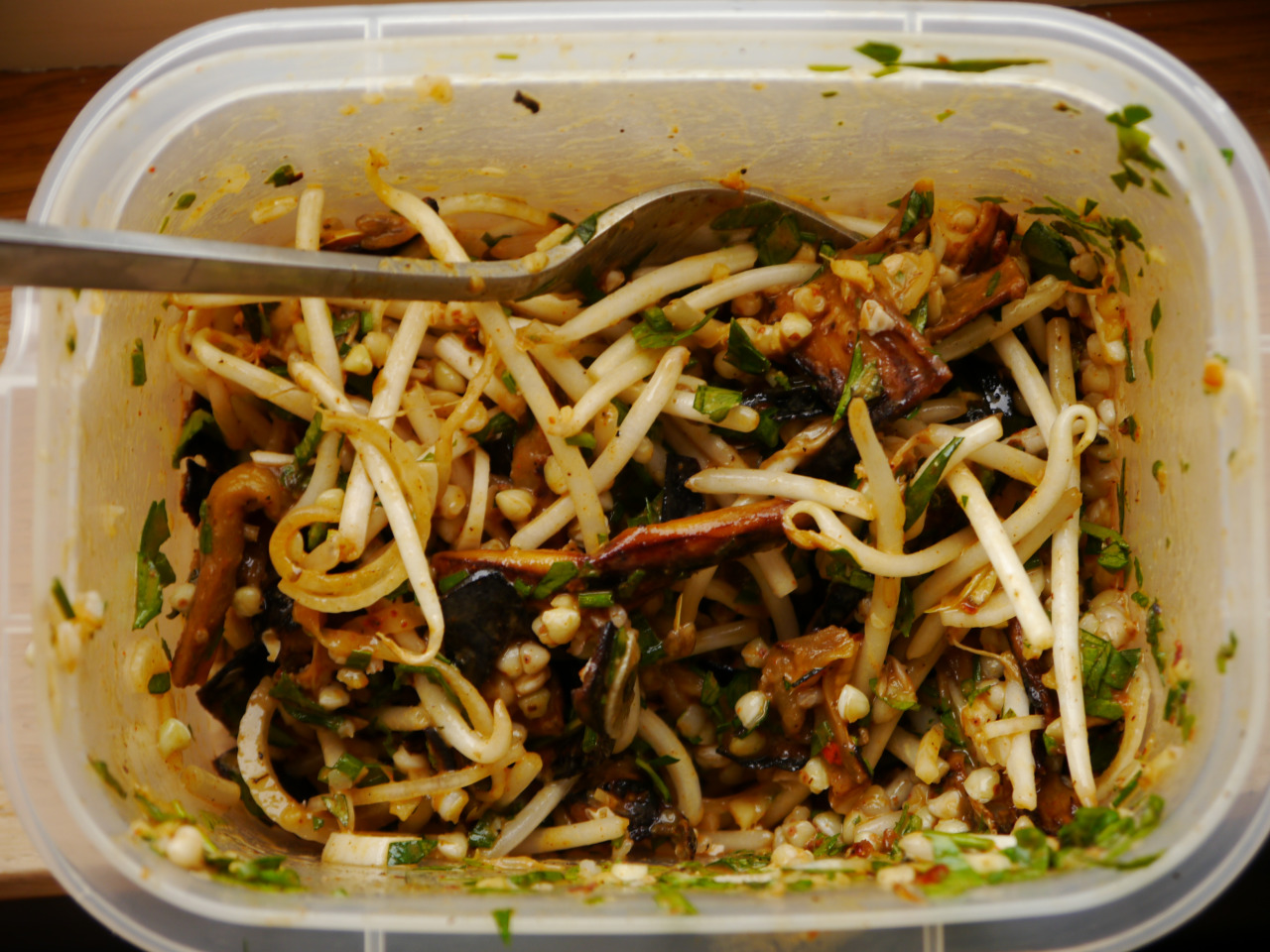 How to eat every day 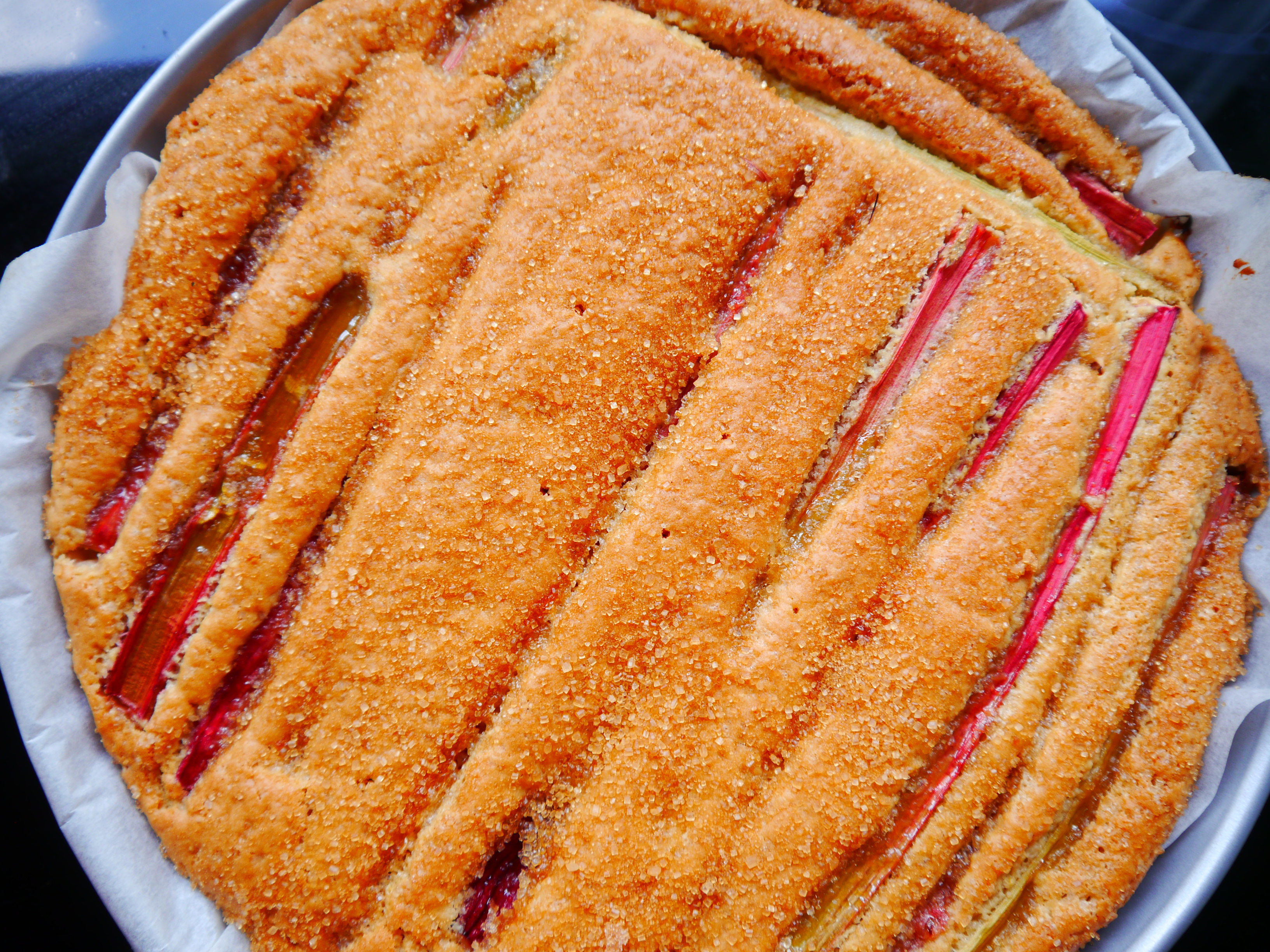 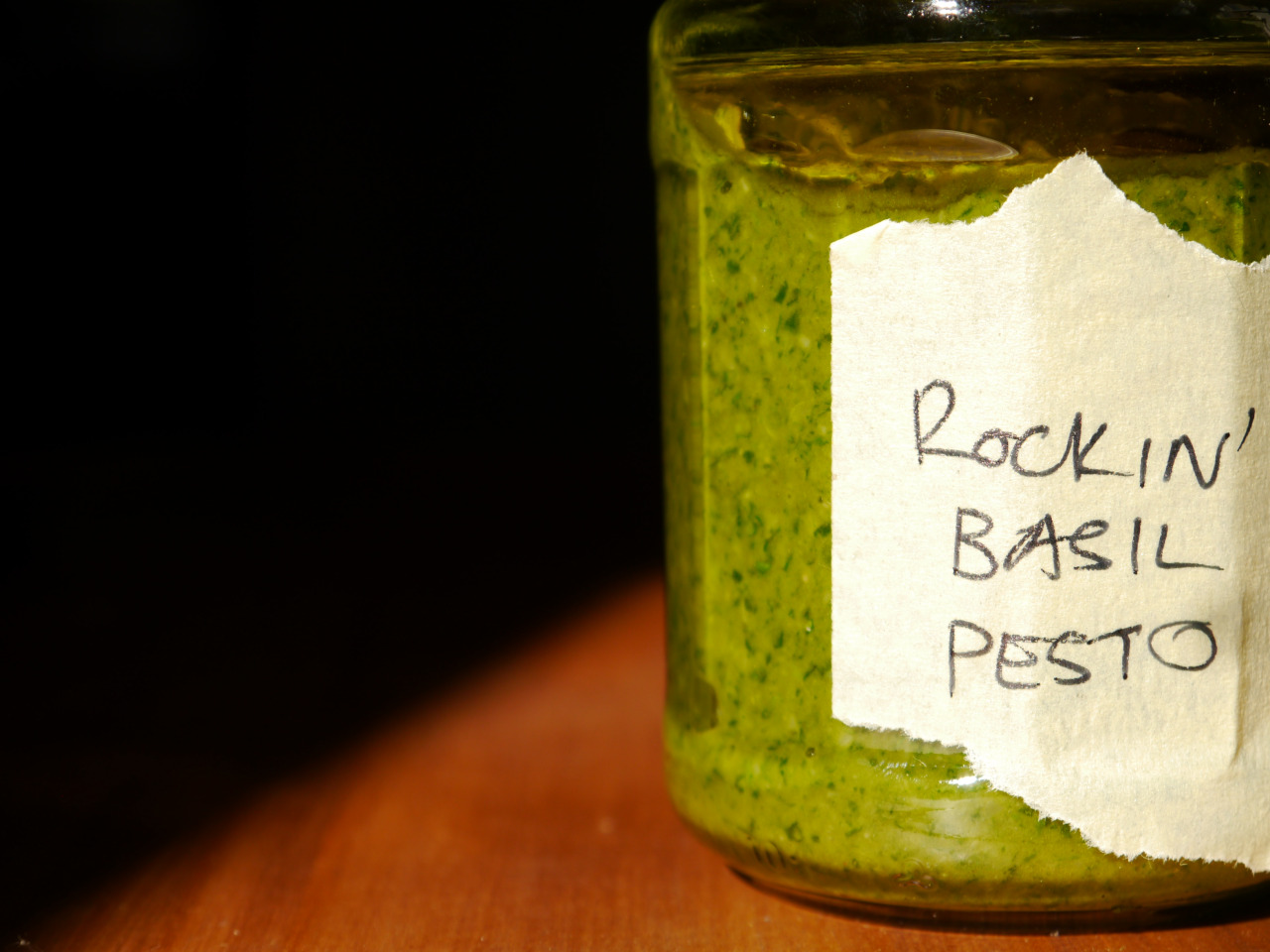