Seitan (not to be confused with satan) has found a place on many a hippy’s happy plates when the craving for a hearty, satisfying meat replacement kicks in. It’s made from gluten, the main protein of wheat, and is a handy, versatile thing to have up your sleeve when wooing those omnivore guests. We’ll learn how to make it from scratch, which is both cheaper and much more delicious than the sad, chewy sponges sitting on store shelves. You’ll learn a variety of applications, not least as an impressive veggie roast for your Christmas feast.

Seitan’s “meaty” texture and umami flavour makes it a versatile ingredient as “minced meat”, fake duck, sausages, roasts… It is also nutritious, being high in protein, and low in carbohydrates and fat. Depending on the exact recipe, it contains about 20-30g of protein per serving — more than tofu and tempeh, and similar to beef, but without the saturated fat, kidney load and animal suffering 🙂

So how do you make seitan from scratch? You can buy wheat gluten powder, like what we will do today, but you can also make it yourself from whole-grain flour at home — make a simple dough of flour and water, and then keep rinsing it under running water for about 20 minutes, until all the starch washes out and you are left with a small, spongy, elastic dough. Needless to say, the gluten powder approach is faster and simpler 🙂

Seitan + water are all you really need, but to get something delicious, you can play around with the following:
Texture and nutrient boost
Add nutritional yeast, chickpea / soy flour, oat flour (ground oats) to make the seitan a bit softer and give it a nutritional boost.

A little fat is nutritious and boosts the flavour. I use raps or olive oil, but refined coconut oil or, even better, cacao butter, are interesting to explore because they are solid at room temperature, and melt as the seitan cooks, creating luscious pockets of fat. This is particularly useful for sausages.

Soy sauce, water or broth are all good options. The wetter dough, the softer the seitan will be, and the firmer dough the dough, the chewier.

Just like any other wheat dough, seitan should be kneaded a little to develop the gluten into elastic strands. The longer you knead, the more elastic and chewy the final product will be, so if you prefer a softer seitan, keep the kneading time short — just a few minutes. Most recipes average around 3mins, then let the dough rest for 10 minutes before cooking.

Don’t boil! Boiling too strongly makes the texture spongy and jelly-like, which is not particularly attractive. To keep a firm ball, simmer gently. If you want to keep the shape of the seitan (e.g. for a roast or sausages), wrap the dough in aluminium foil before immersing in the cooking liquid.
Simmer for 45 minutes, then let rest in the cooking liquid for 15 minutes. Take out and cool the seitan in a colader before proceeding with using it in a recipe. Store in the broth in the fridge. Apparently one can also freeze the broth + seitan, but I haven’t tried this myself. The broth itself is delicious can be used for “meaty” sauces or gravies.
This is the cooking method I’ve used most, and it’s the one I used for the seitan we had during the workshop (recipe below).

Divide the dough into pieces and wrap in aluminium foil. If you wrap the dough tightly, it will keep its shape — don’t overdo-it though, as the dough expands as it cooks so it can burst out of its casing if too tightly wrapped.
I use the steaming method when I make seitan sausages. You can use whole-grain wheat or spelt instead of the farro, or even easier as it doesn’t require grinding — bulgur.

Put in a greased dish, rub some spices and oil and bake in the oven for about an hour. Apparently this method of cooking results in a firmer, chewier seitan with a nice golden crust. I haven’t tried it personally, but I think it could be a good option for preparations like roasts or ribs.
I have tried wrapping the seitan in aluminium foil and then baking it, like for this roast (which has a yummy stuffing and also some beans in the seitan dough, see the Variations section below).
Once you’ve made the dough and cooked it, you have yourself a nice batch of the basic product which can be used in any recipe calling for seitan. I usually cut it into strips or little steaks and sauté or braise it before eating. It’s also great marinated.

For seitan burgers or patties, you can add mashed chickpeas / beans or okara (the pulp from making soy milk) to the dough before kneading, then knead and shape into patties which can be fried or baked directly. There’s then no need to cook the seitan before, as with the basic preparation above. Some grated veggies are also a good addition. In this case, seitan is just a part of the dough which acts as a binder to keep everything together. The less seitan there is, the softer the patties — but some other binders might then be needed to help keep everything together. Here are some example recipes for this type of preparation:

At the workshop we enjoyed some seitan that I had marinated (in soy sauce + garlic + vinegar + a little Birnel) by frying it until golden brown. We had it with a bowl of mushroom broth (I don’t have an Instant Pot, I just used the regular stovetop instructions) with ginger, cooked buckwheat noodles, raw veggies, and toppings like pickled ginger , black garlic and roasted peanuts.

You can play around with the flavour and texture of the seitan as explained above. The following recipe is just one instance that I like, but leave out or swap out spices, or try different cooking methods, to adjust to what works best for you. 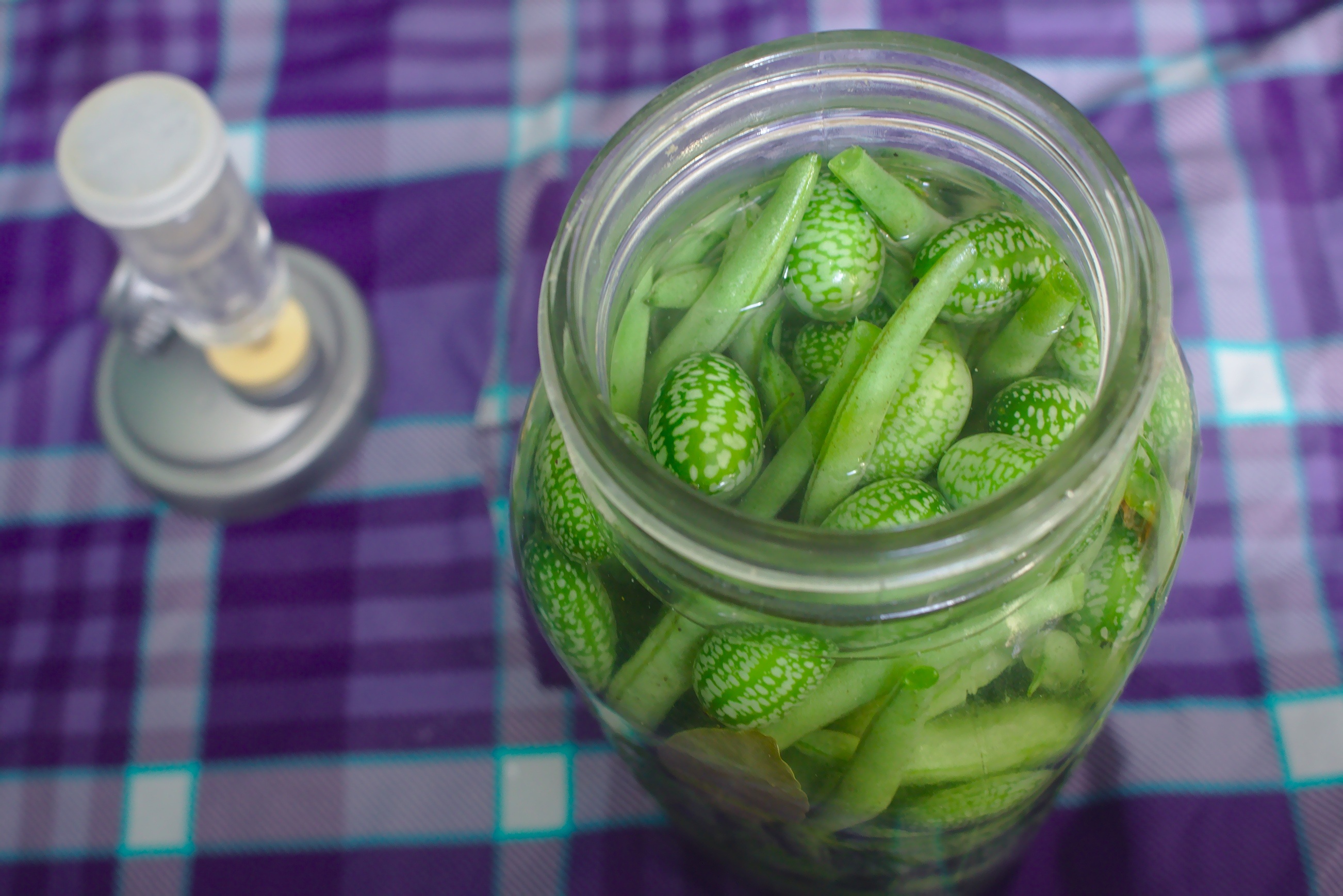 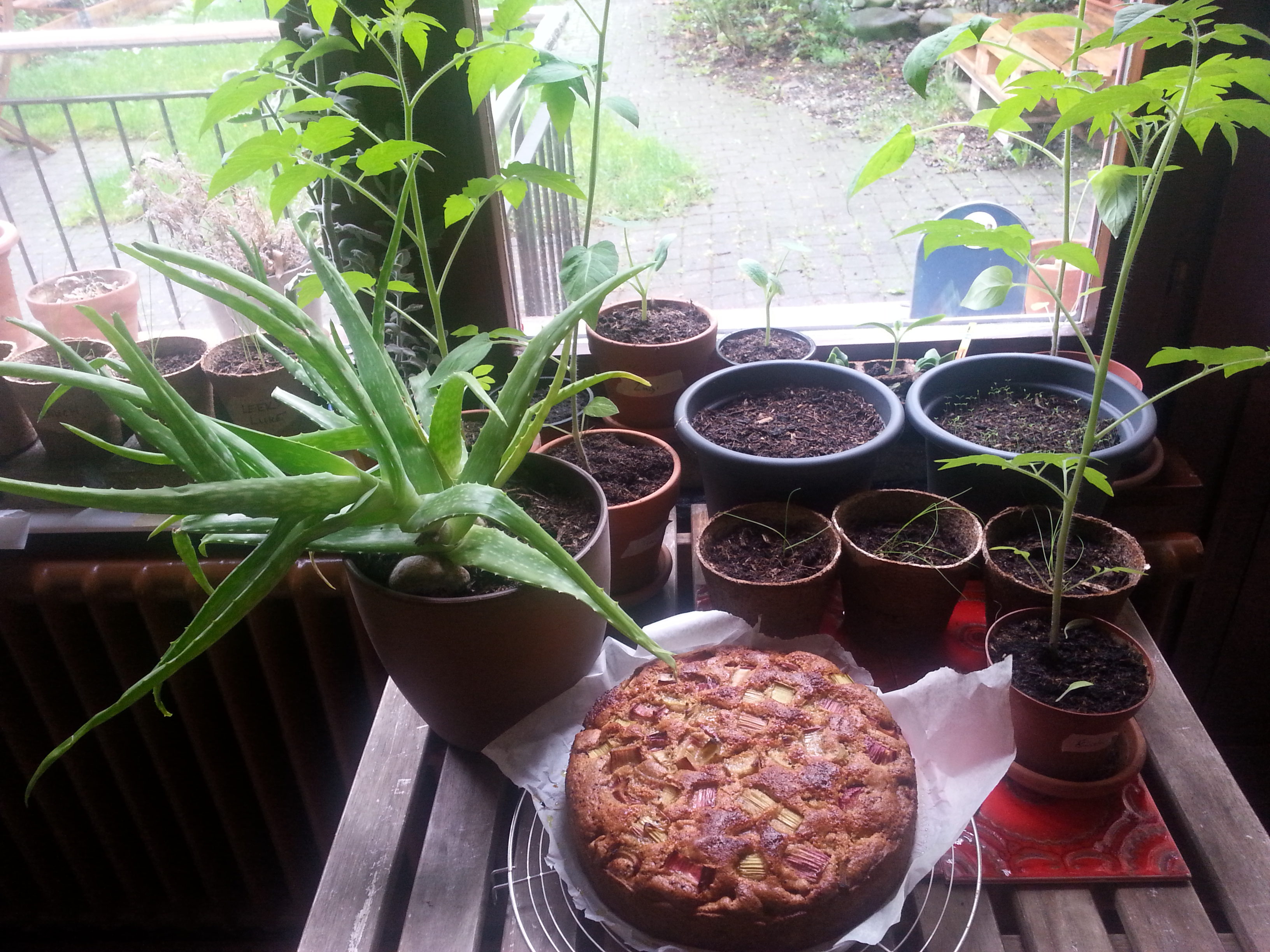 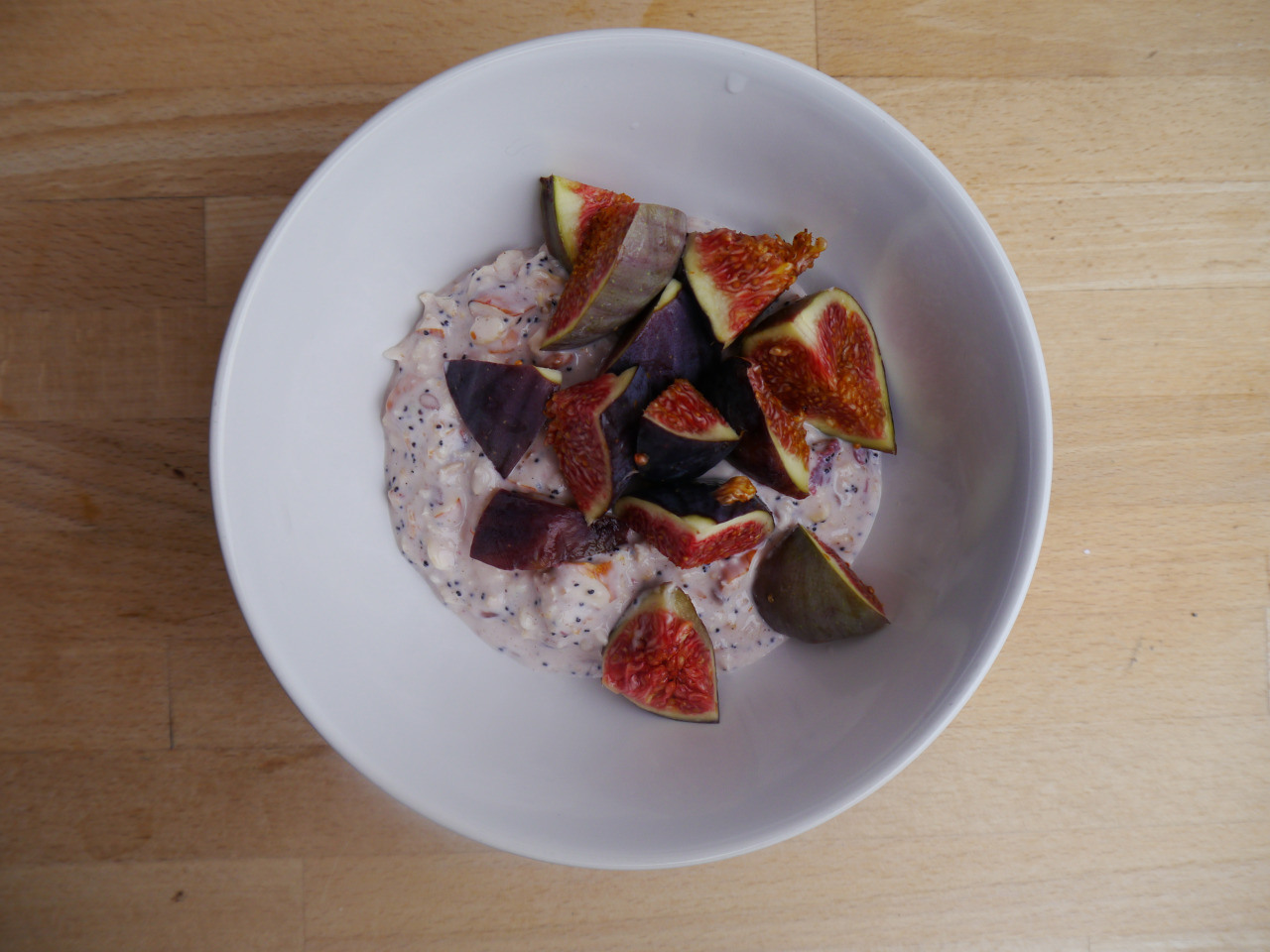