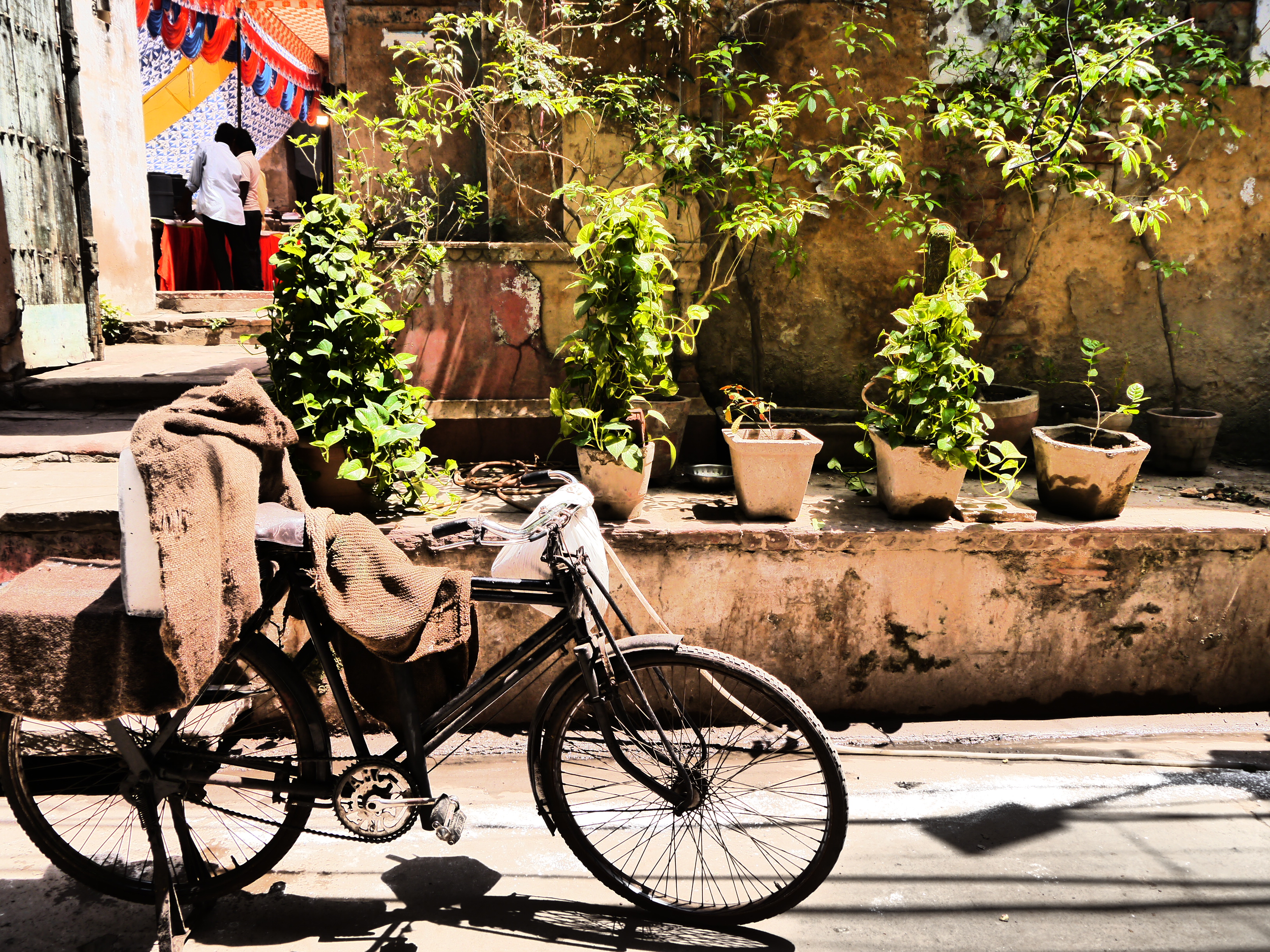 I have spent the first few months of 2017 traveling in India, which should hopefully be some sort of excuse about the quiet times here at A Long Stretch. Stretch I did, though, good and long, this time through yoga — the focus of my trip. I’m going to throw out a few musings about markets, local food and “cooking” on the road to keep you entertained while I settle down in Bern, Switzerland and ease back into food mode. A longer term project is also in the works… Exciting! Stay tuned.

Is there anything more fun or fascinating than meandering through a produce market in a foreign country, making exciting discoveries (tanticle lime!), selecting ingredients for the day’s spontaneous salad and generally revelling in the beauty and abundance of nature? I think not. Visiting a city’s markets is top on my list of sights for any city, even when grander, more obvious tourist choices vie for attention. There’s something very grounding and fulfilling in the bustle of it all, watching people from all walks of life go about the seemingly ordinary task of procuring their daily bread. Having spent the beginning of this year in India, I had plenty of opportunities to participate in this simple activity. I picked tomatoes, cucumbers and giant white radishes for salads, carefully selected papayas and mangoes, bartered hard for coveted pomegranates, and discovered delicious sapodillas. I wasn’t as blown away by the exotic nature or stupendous variety as I have been in Indonesia, Thailand or Vietnam, for example, but still it still made for a pleasant experience. And of course, you don’t need to go much further than your own little market to get a little dose of that same spirit. Local food and how to find it

I also indulged in the dazzling array of Indian culinary offerings, from crispy dosas and steaming idlis in the South, to bhel puri in Mumbai, from incredibly rich Punjabi curries to simple Tibetan momos… India is a vegetarian’s paradise, and vegans also fare pretty decently — there’s almost always several options without cream, paneer (Indian cheese) or curd (the Indian term for yoghurt). Ghee (clarified butter) can occasionally be sneaky although I realized that most humbler restaurants use plain old vegetable oil instead; ghee is a more luxurious commodity lavished on rich dhals, naans and sweets in high-end establishments. Tools such as Veganaut and Happy Cow can be very useful depending on where in the world you are travelling and what you are seeking — a good bet for Western-style fancier places, not so useful for ordinary, hole-in-the-wall experiences that I am particularly partial to. There’s guidebooks or online recommendations as well, of course, but I also like to ask locals (people at the hotel/hostel, friendly strangers you get to chatting with on the train…) or just let all that go and intuitively wander into a random place. And then of course, there’s street food. Many travellers are too scared to dip into this wonderful, chaotic scene but to be honest, freshly prepared, plant-based street food is probably a safer bet than most restaurants in developing countries. So live a little! Whether you take the dive or not, just observing the spectacle — bustling, lively streets, the incredible skills of someone who’s been doing their thing for many a year — can be captivating. “Cooking” without a kitchen

Food in India is often overcooked, heavily spiced, salted and oily; all delicious things, certainly, but after a while, especially in the tropical climate in between yoga sessions, I craved something fresh and started preparing myself simple salads and over-indulging guiltlessly in seasonal fresh fruit. It’s the most basic form of “cooking”, or rather food preparation — all you need is a knife (I can vouch for a good, old, solid Swiss Army knife), some sort of plate and a spoon. Always carry a spoon. There’s little you can’t eat with a spoon, whereas the same can’t be said of fork. So here’s a little summary, in case you’re on the road but can’t face another restaurant. I followed this procedure often, with fruit for breakfast and salad for lunch, enjoying a heartier cooked meal for dinner. If you’re really missing your kitchen and have an urge to chop stuff and learn something, taking a cooking class is always fun. It’s not so much the exact dishes you learn, which will probably be difficult to recreate at home due to availability of foreign ingredients/tools, but the inspiration and general ideas that enrich your repertoire. In a cooking class in Thailand for example, is where I first learned to always explicitly consider the balance of flavours in a dish — salty, sour, sweet and spicy. Finally, you can often walk into a kitchen or a street food stall and politely ask if it’s ok to watch how they prepare the food. It takes a bit of courage since it’s not something we’d do in the West, but people are pleasantly surprised by the show of interest and are more than happy to shyly show you around. 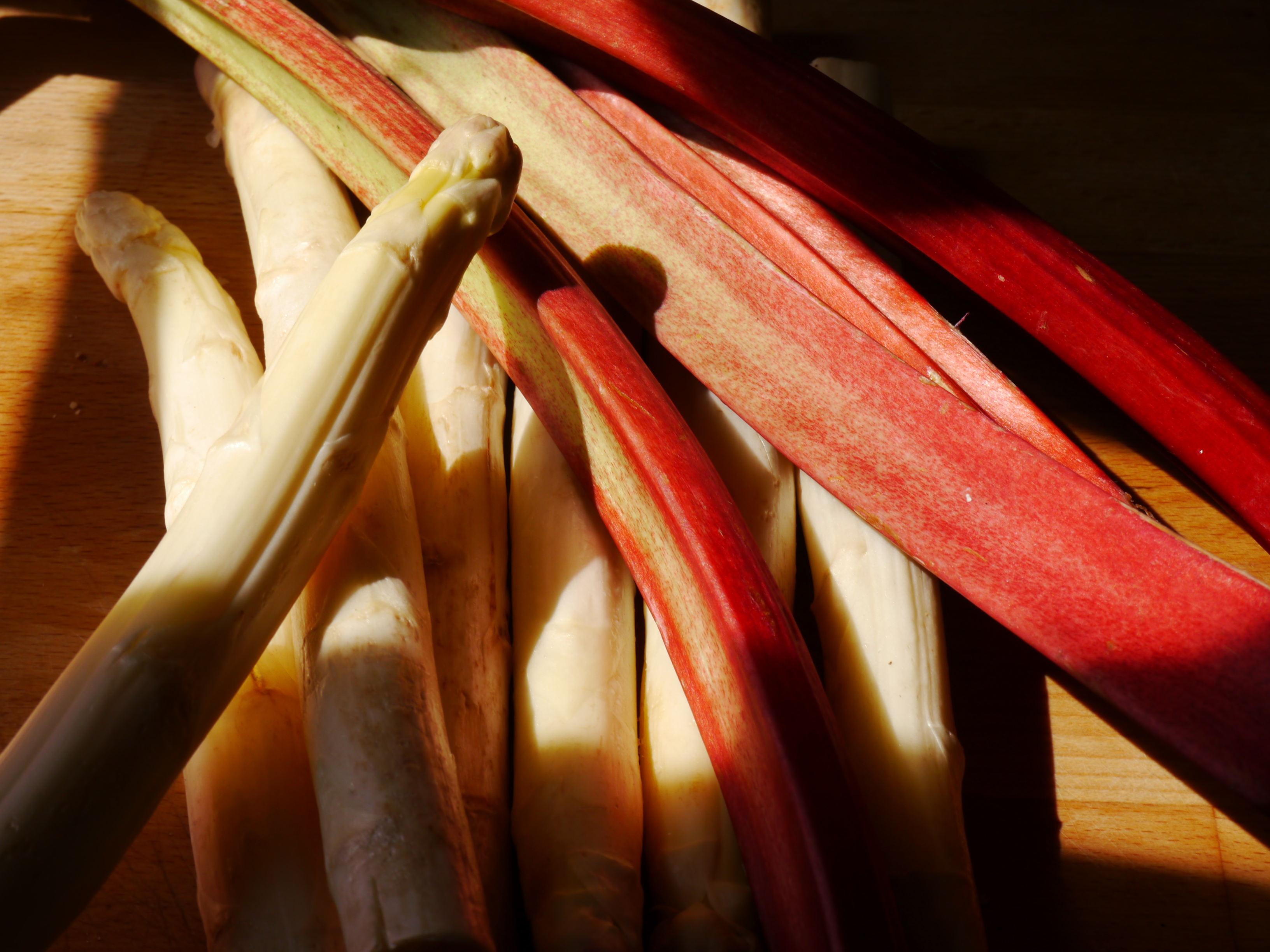 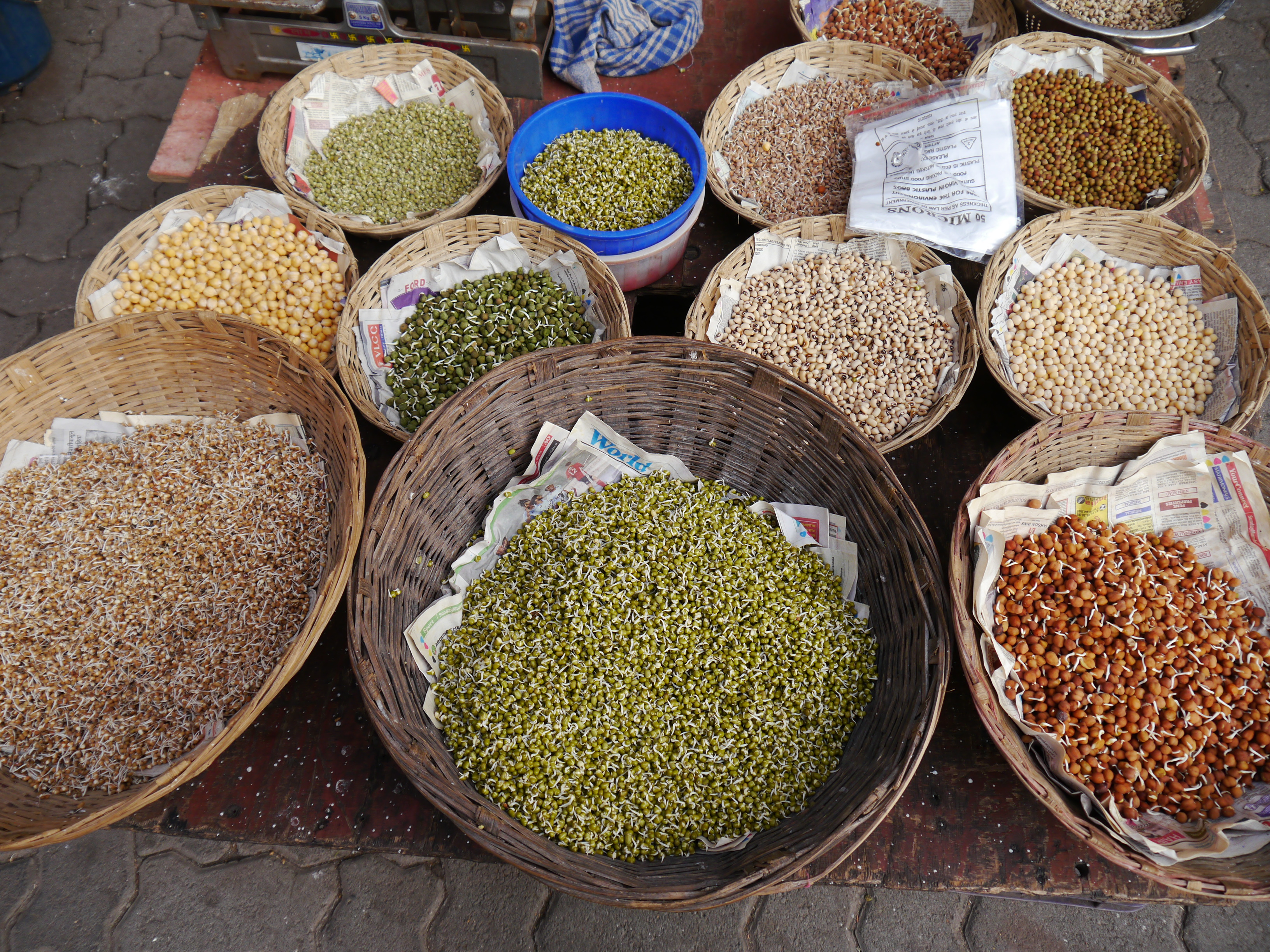 Lunch’n’learn: the mighty chickpea and the lentil army 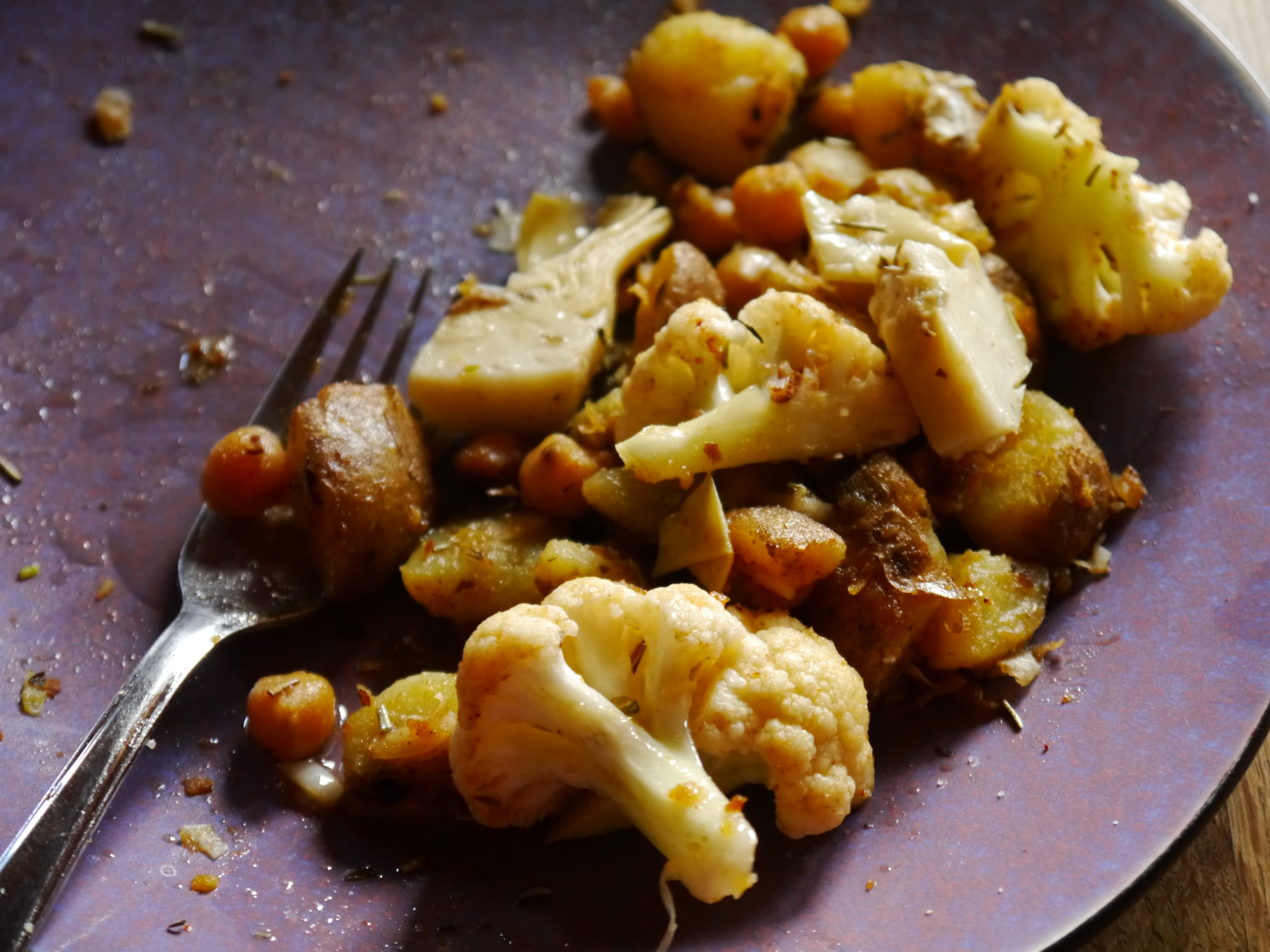