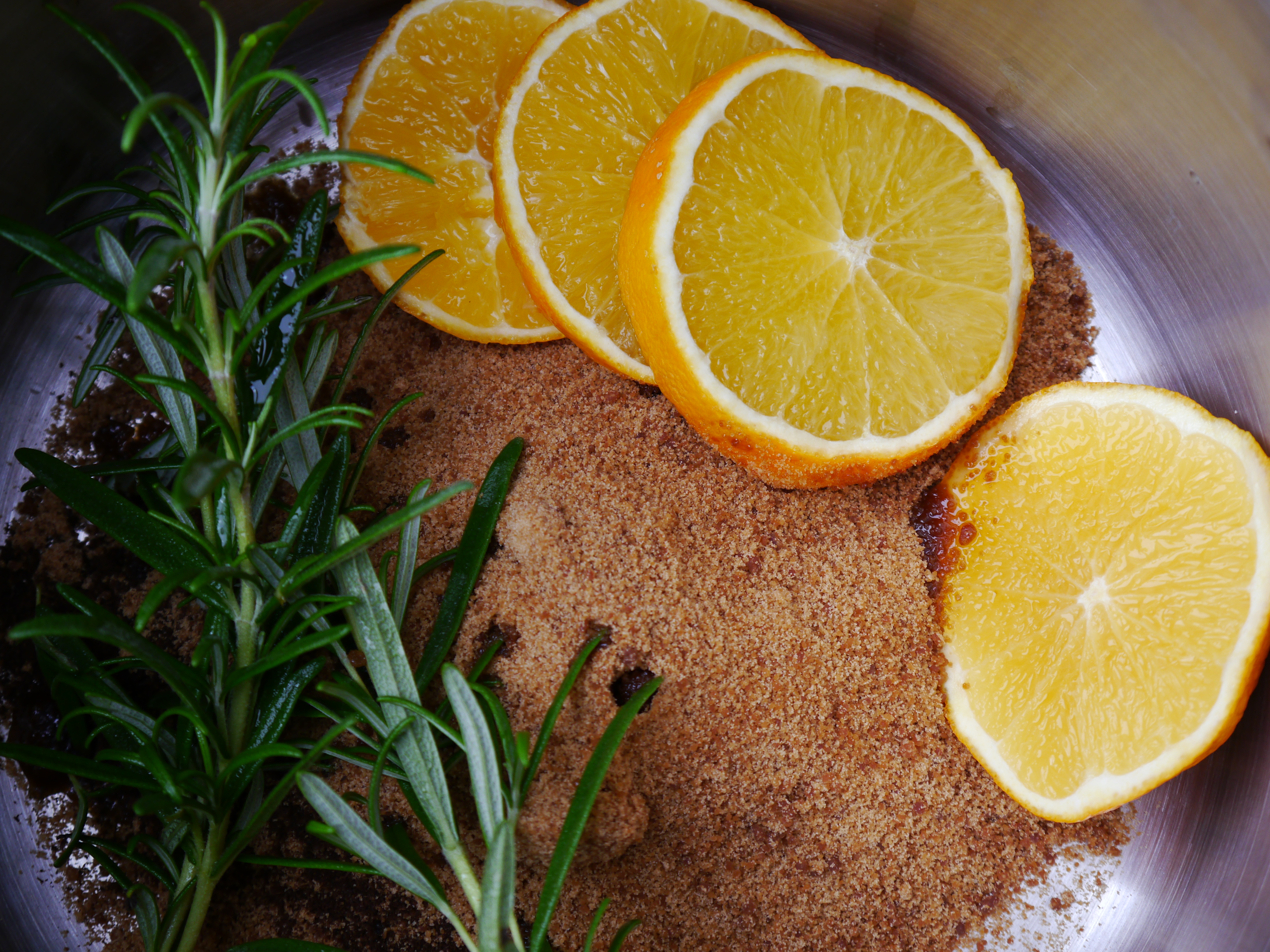 It’s been over a month since I got excited about some bright, beautiful, aromatic quince on a sunny autumn day in Berlin. I took them home and poached them in a simple syrup made with raw sugar, some organic orange slices and several sprigs of rosemary. Then I worked them into a delicious amaranth porridge. Then winter crept in (although you wouldn’t know it, balmy Berlin weather and all)…

I’ve done another version with Christmas-y spices (cinnamon stick, cloves, allspice and lots of fresh ginger). And I had ideas for a subsequent pre-holiday-frenzy post with some food present suggestions. But alas, the time has flown and now it’s Christmas eve and I’m sitting here listening to Sufjan Steven’s seemingly Christmas-themed “Silver & Gold” album (coincidence!) and FINALLY posting this.

I am determined to share it with the world, however, because everyone should get more excited about quince more often. The fruit has a long and illustrious history (cultivation may have pre-dated apple culture), the word ‘marmalade’ derives from the Portuguese word ‘marmelo’ for the fruit, and its colour, smell and flavour are just all-around delightful. Bright yellow skin and a lovely lush pink once cooked, intensely aromatic, subtly floral and pleasantly tart, it can stand on its own or flavour pies, porridge, stews or pretty much anything you throw at it (according to Apicius, the Romans combined them with leeks!). I’ll share the easy poaching technique, which may be adapted to suit your palette and pantry. Then I’ll give an example of how you can use the results (fruit and flavoured syrup) in a luscious, rich breakfast or dessert porridge. As usual, my main goal here is to inspire you to get in the kitchen, so use this post as a starting point to dream up new and imaginative ways to make use of this underrated fruit!

As for the unrealized food gift guide: it’s a little late now but Sarah B from My New Roots posted a good version a few years ago which I refer to every year. I am off to cook some giant lentils and roast some colourful red and golden beets and potatoes with rosemary (we have two rosemary plants in the kitchen right now, which explains why I’m using it all over the place. Besides the fact that it’s way up there on my favourite fresh herbs list.) for a simple, solo, Christmas eve meal. Love and laughter and delicious food in these festive times! Rosemary poached quince
1L water
1kg quince
200g brown sugar
1 small organic orange, cut into slices with the skin on
A few sprigs rosemary
1 vanilla pod, split and scraped or 1 tsp vanilla powder
Combine all the ingredients except for the quince in a pot. Peel, core and quarter the quince, dropping the prepared pieces into the pot as you go, to avoid discolouration. Bring to a boil, then cover and simmer until the quince are tender and pierced easily with a sharp knife. Fish them out with a slotted spoon then uncover and reduce the syrup to half or until it’s the desired thickness (keep in mind it will thicken up as it cools). The quince can be used right away, or stored in the boiling liquid (in which case, hold off on making the syrup) in the fridge for a week or so.

Soaking the amaranth is not strictly necessary, but it’s supposed to be more nutritious and it does make it easier to cook. You can make home-made pumpkin puree by halving a butternut or Hokkaido pumpkin, scooping out the seeds and baking the halves at 180 degrees Celcius until soft then blending it all up (peel is edible, so I don’t usually bother peeling).
250g amaranth, soaked for 8-24 hours then drained and rinsed
500ml plant-based milk (I used almond-hazelnut)
150g pumpkin puree
150g cooked quince, pureed
50-100g dark brown sugar
Pinch of salt
A few twists of freshly ground black pepper
Ground cinnamon, ginger, nutmeg, clove or allspice — any combo of Christmas-y spices you have on hand
Toppings
Chopped cooked quince
Rosemary-roasted hazelnuts and almonds
Poaching liquid syrup

Combine the amaranth with the milk, pumpkin and quince purees and spices in a pot over medium-high heat and bring to a boil.
Lower the heat and simmer, stirring frequently, until soft, around 15-20 minutes. When the amaranth is cooked, sweeten with the brown sugar to taste (start off with just a few tablespoons and see how it goes, depending on whether you’re looking for a healthy breakfast or more decadent dessert). Cover and let sit for 10 minutes to thicken. Before serving, stir in some chopped cooked quince, top with some rosemary-roasted hazelnuts/almonds and a drizzle of the rosemary quince poaching liquid syrup. 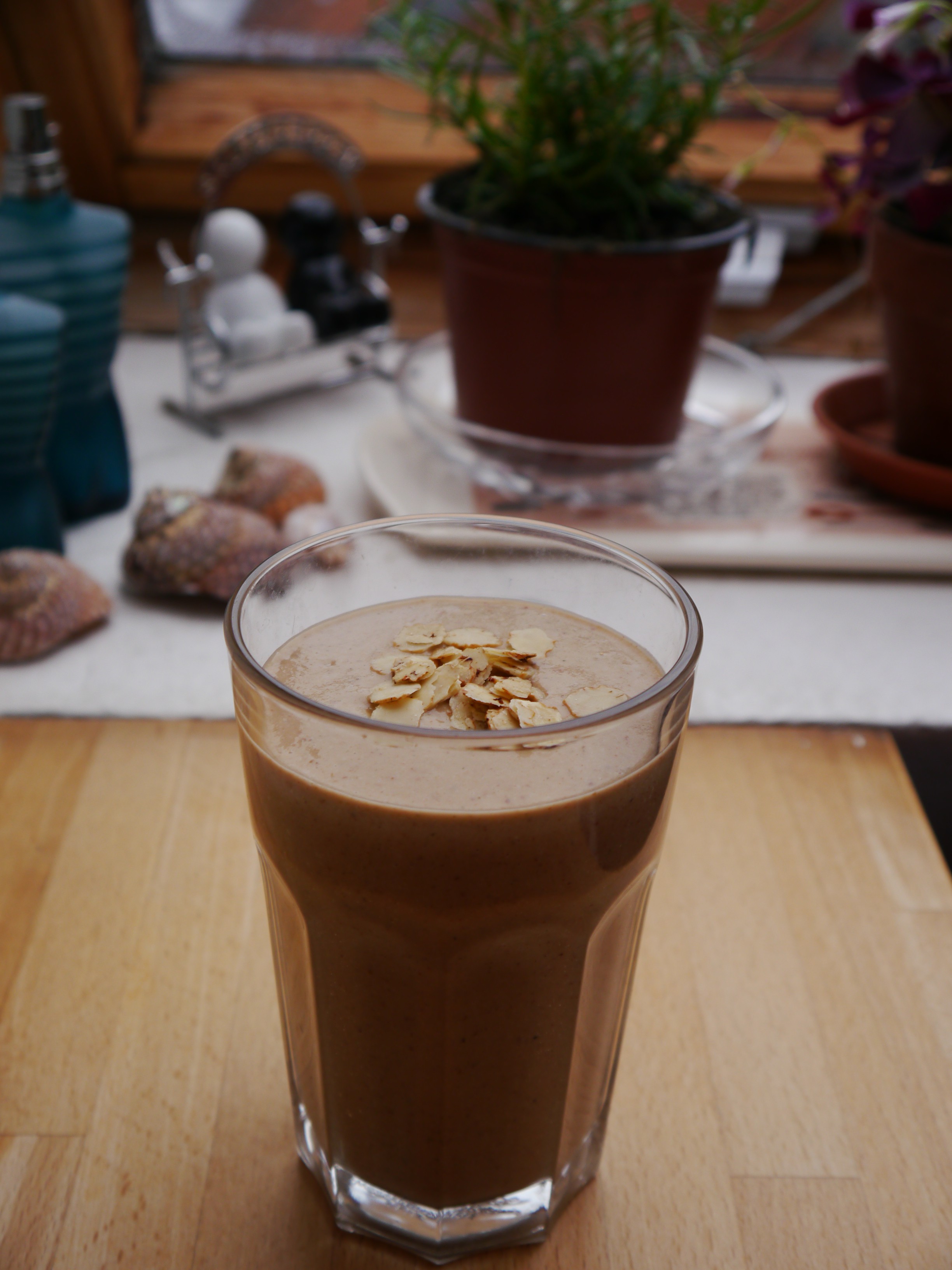 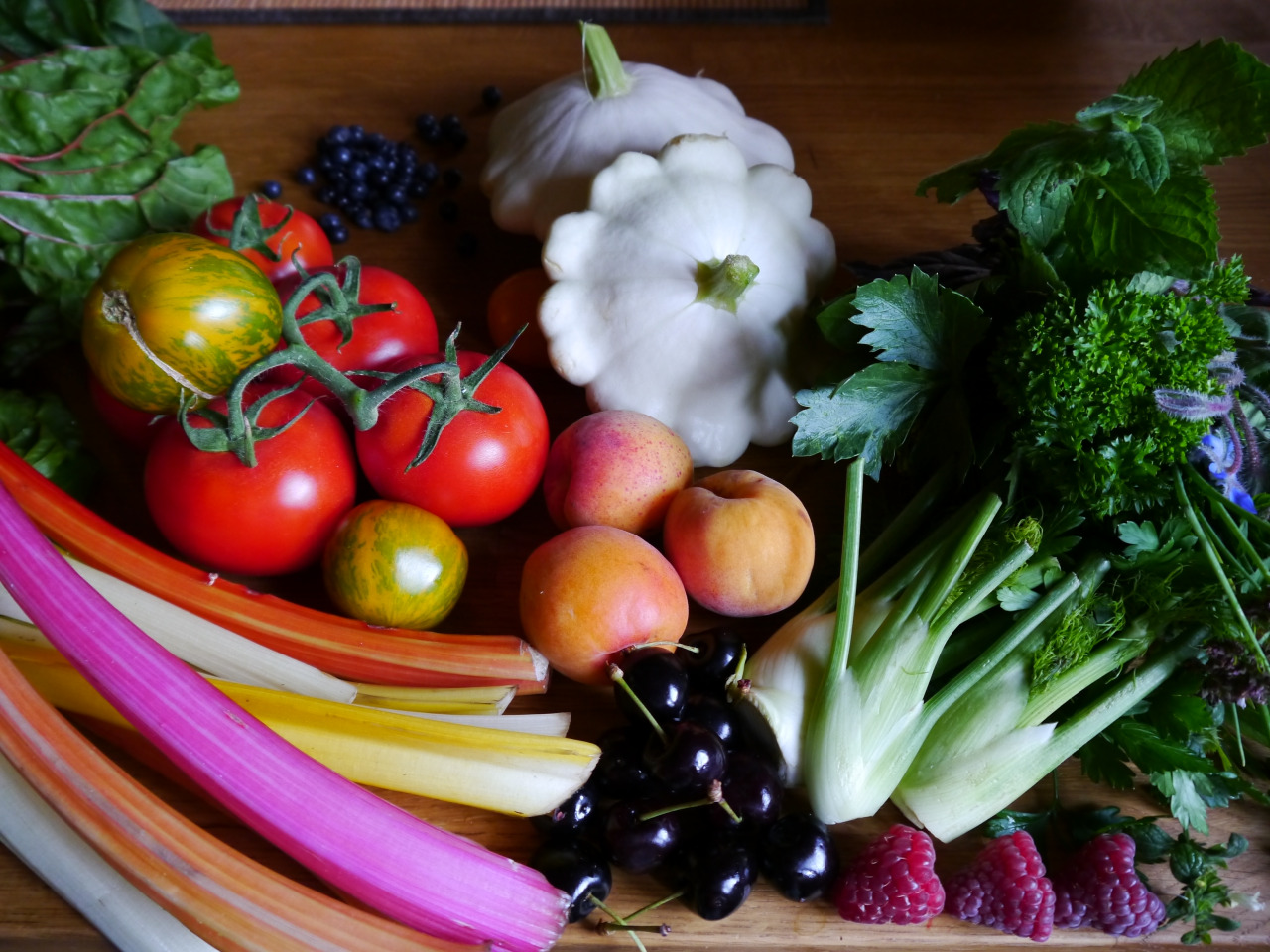